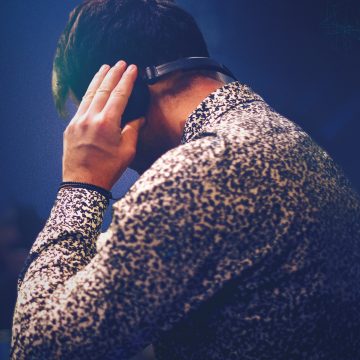 Argyris Nastopoulos is a former member of the well-known boyband ONE.

He started his career as a DJ at the beginning of the 1990s, playing in bars, clubs and school parties.

At the same time, he began his career as a member of the boyband ONE with great success, winning 6th place in the Eurovision Song Contest 2002 with George Theophanous song “GIMME – GIMME”.

Then, as a composer and lyricist, he began to create his first songs that went huge hits on the radio.

In his artistic career to date, he has collaborated with many important names in the Greek music scene such as:

He is considered one of the most famous DJs – radio and music producers and presenters.

As a radio producer:

He plays onair daily to more than 27 major radio stations in Greece – Cyprus and of the Greek community abroad, covering a range from Crete to Rodopi and from Cyprus to America.

As a music Producer:

He has been awarded with gold records for his collaboration with Panos Kiamos in the song “Lightning”.

He has edited the remixes of huge artists of the world music scene such as:

He counts hundreds of shows in music festivals – night clubs – parties in Greece & Abroad, via Key Events, such as:

As a member of the favorite boyband ONE, but also as a composer and creator, he has won major and significant distinctions in the international sales, overrunning 1,000,000, such as:

Find songs in all digital stores and streaming services: