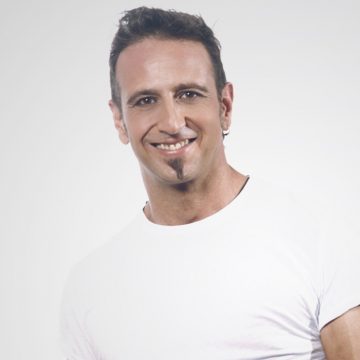 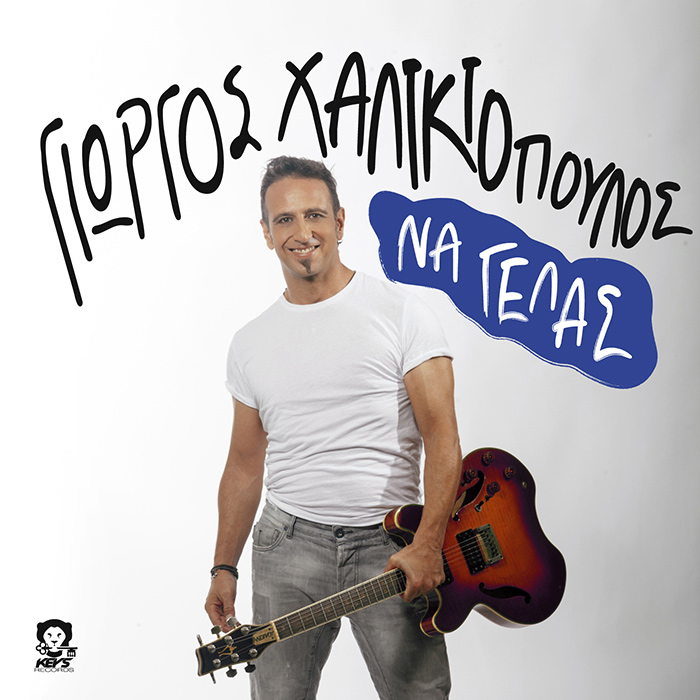 George Chalikiopoulos was born in Athens, and comes from Corfu and Chios.

Since his first years, his interest was attracted to music.

A love that was transformed into an inner necessity.

Having music studies, such as classical guitar with Notis Mavroudis, theoretical studies, as well as vocals and orthophony lessons with Filitsa Konstantinidou, his professional occupation with music was inevitable.

In 2008, as the winner of the Pan-Hellenic Music Competition of HP with the song “The Wheel Will Turn,” its debut record is also released.

Not an individual release, but with his band at the moment. . Its name? IsNoGood! Where the songs “The Wheel Will Turn” and “The Son of the Wind” stand out.

From his participation in the collection “Re-reading Mikis Theodorakis” he singled out with the adaptation of the song “Margarita-Margaro”.

You may have seen him in various venues, from musical scenes and bouats to big scenes and theaters having made many collaborations with several artists.

He is reborn from his new record label, Keys Records,
Being in a personal discography now. . .
And he urges us. . . To laugh !!