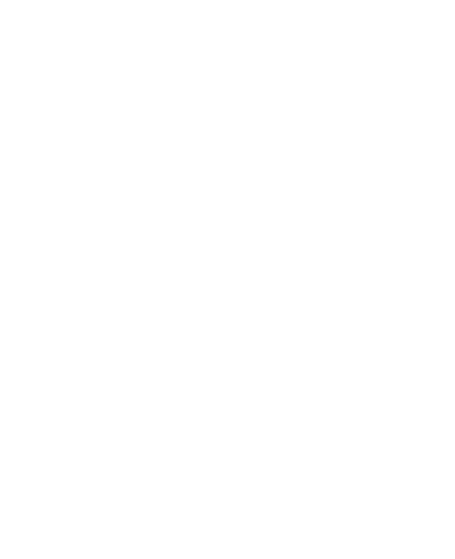 Since its foundation in 2015, Keys Records, has managed to have in its great music family, distinct artists of all kinds of music genres, as well as great party labels via Key Events and Celestial Productions.

Argyris Nastopoulos became widely known to the audience by participating in the popular boyband, ONE. The band recorded with MINOS-EMI a total of 6 albums, with an exclusive partner in the composition of the acclaimed Cypriot composer Giorgos Theophanous and the total sales exceeded 1,000,000 copies. A big moment for ONE, was the participation in the 47th Eurovision Song Contest in Tallinn, Estonia, where they represented Cyprus with the song Gimme – Gimme by Giorgos Theophanous and got the 6th place.

After the disbanding of the ONE, Argyris Nastopoulos systematically dealt with song composition, radio as a producer and shows organizing, while working as a DJ in private parties and selected venues.

In 2015, he founded his own record label, Keys Records.

What makes Argyris stand out, is: